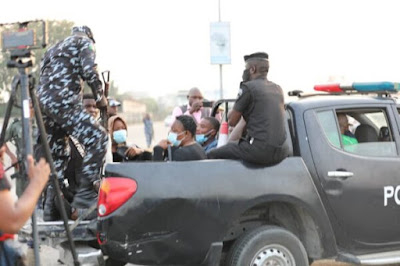 The police have arrested 10 protesters at the Lekki tollgate in Lagos.

Some activists have been calling for demonstrations against the decision of the Lagos judicial panel investigating police brutality to grant the Lekki Concession Company permission to resume business at the tollgate.

The tollgate was shut after soldiers shot at #EndSARS protesters who converged there on October 20, 2020.

On Friday, a phalanx of police officers was stationed at the tollgate to preclude the convergence of protesters.

Some youths who came around the area were picked up by the police.

But some of them claimed they were not protesters.

See some photos below: 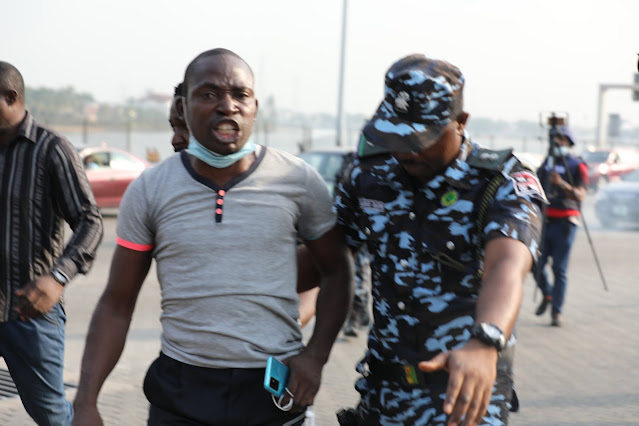 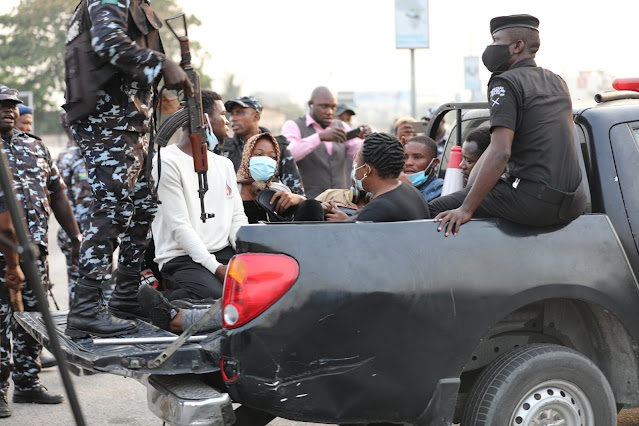 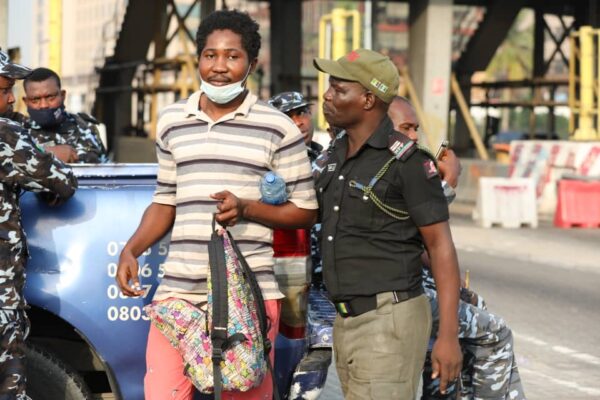 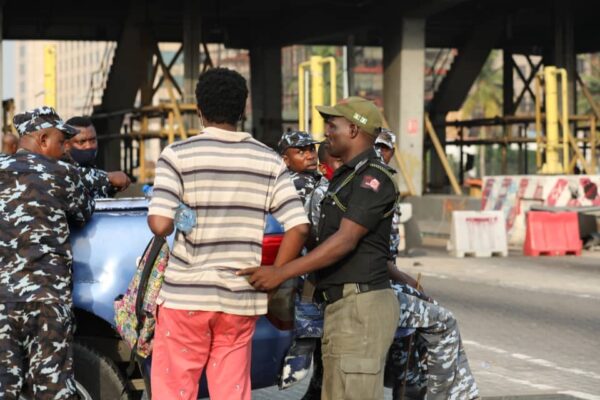 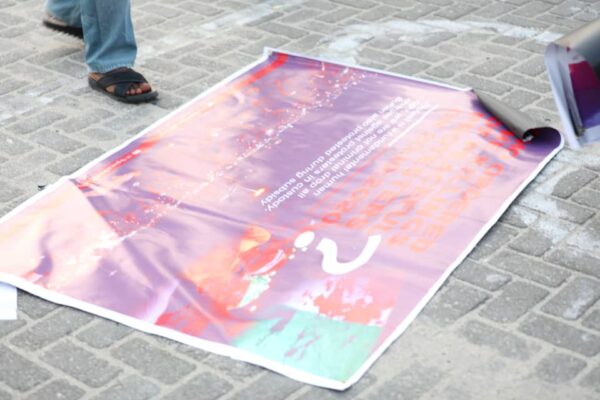 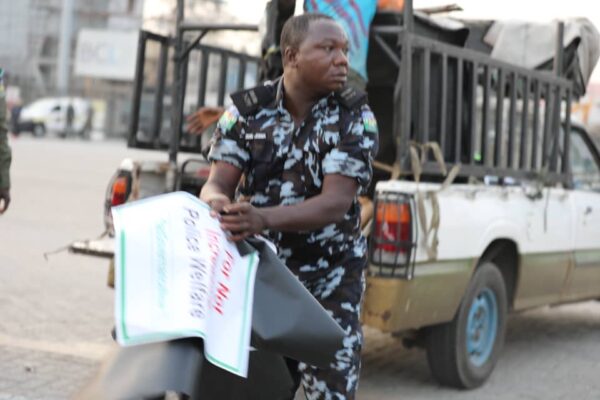 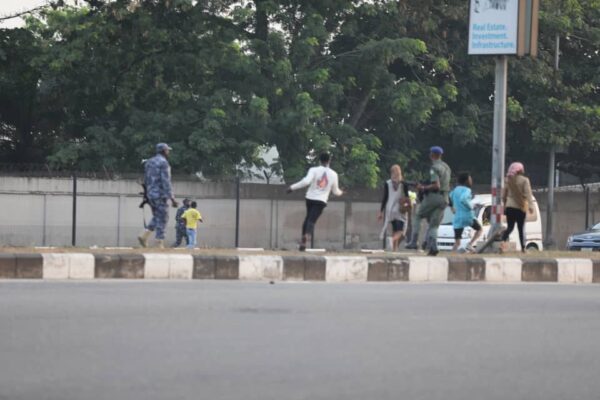 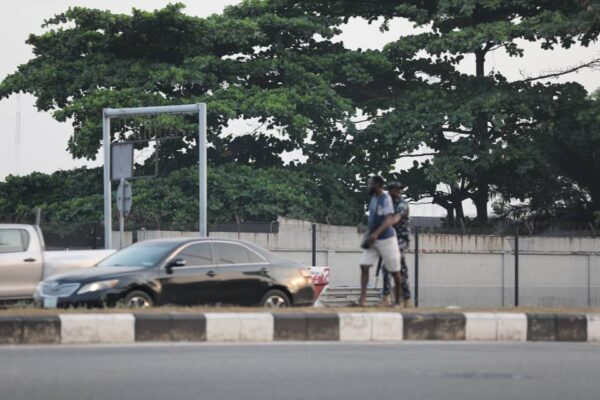 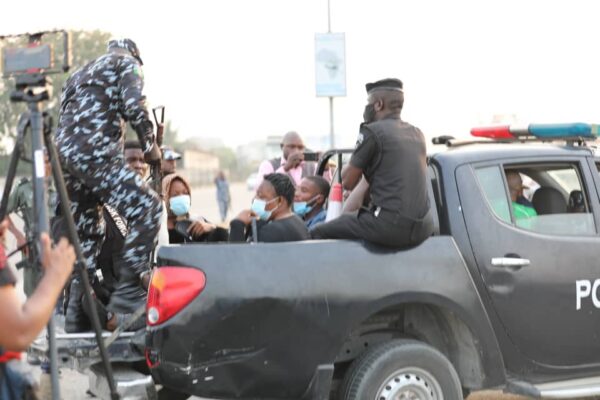 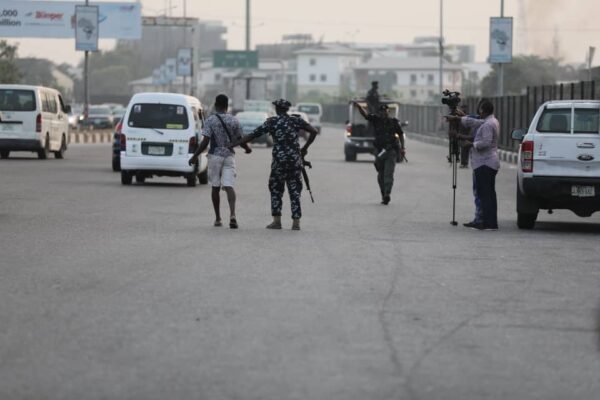 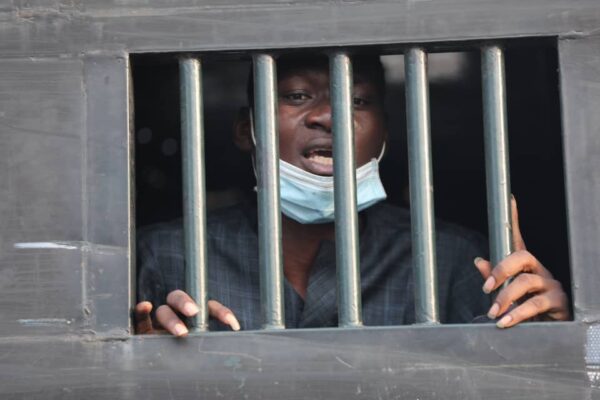 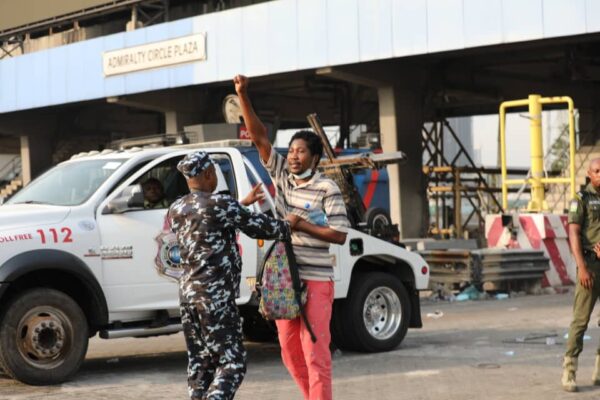 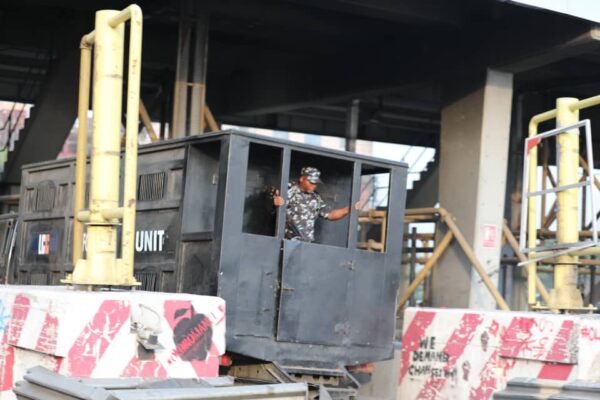 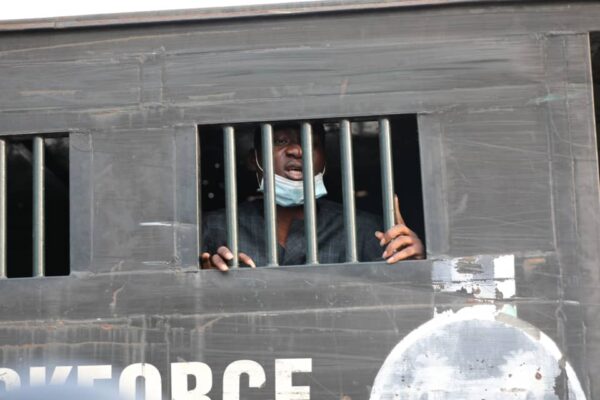