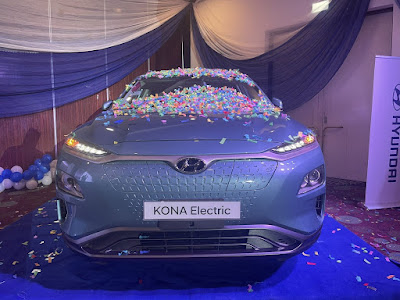 The unveiling of the ‘Hyundai Kona’ electric vehicle took place on Friday in Abuja and was announced on NDDC’s Twitter page.

The roadshow for the electric car is expected to run for three days, from February 5 to February 7, in different locations across the country.

“The Honourable Minister, @FMWHNIG, @tundefashola; Director General, @NITDANigeria, @KashifuInuwa, and other distinguished personalities at the unveiling of Hyundai Kona Electric Vehicle assembled in Nigeria by @NADDCouncil,” the tweet read.

“The Director-General of the National Automotive Design and Development Council NADDC Mallam Jelani Aliyu,MFR, invites the general public to the grand unveiling of Hyundai Kona, Nigeria’s first Locally Assembled Electric Car, which will be followed by a road show across the city.

With the unveiling of the ‘Hyundia-Kona’ electric car, Nigeria joins other countries in Europe in the bid to reduce carbon emissions by 179 million tonnes per year by 2030. 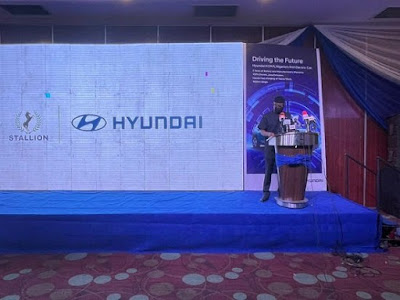 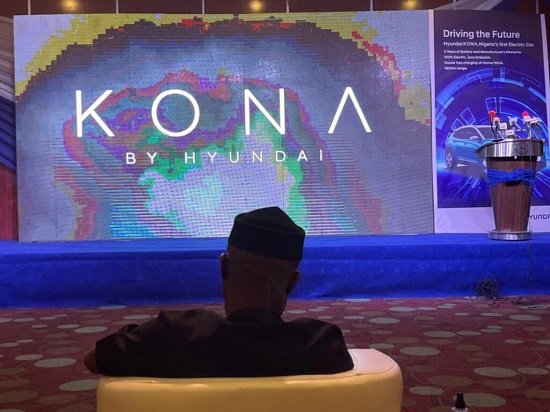 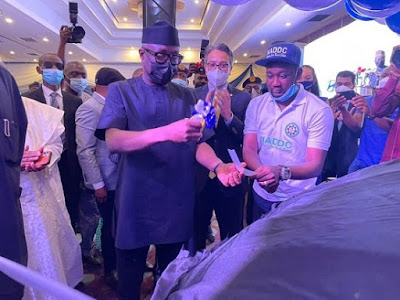 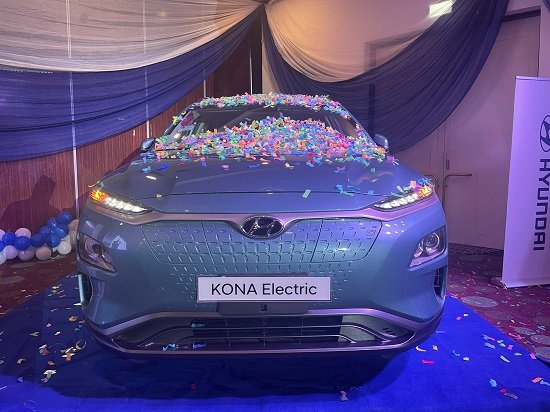 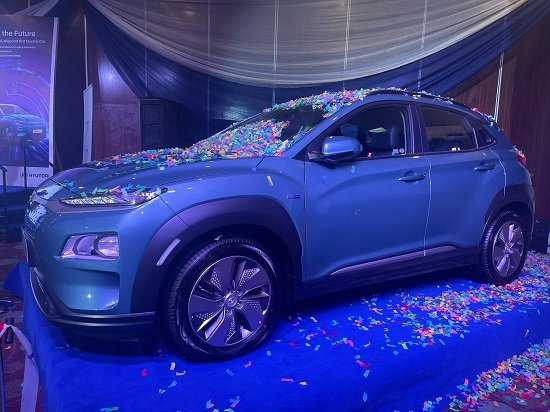 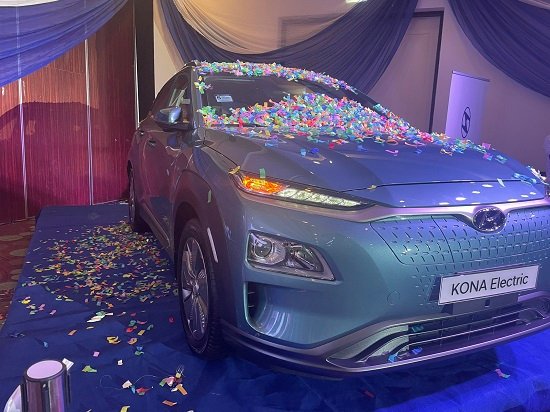 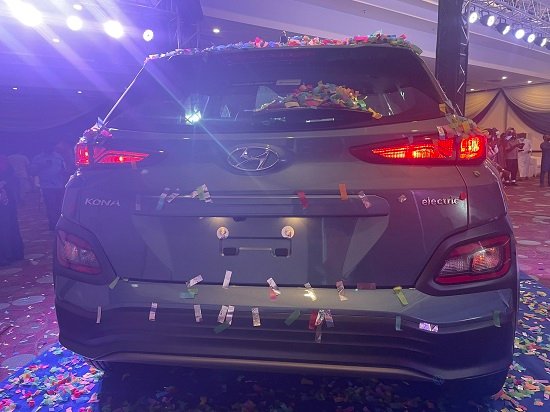