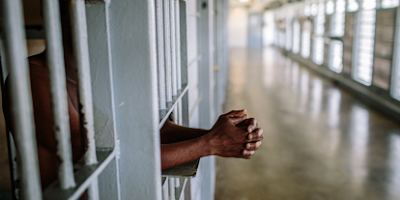 A Chief Magistrates’ Court in Yaba, Lagos, on Wednesday ordered that a 40-year-old butcher, Tunji Adeniran, who allegedly defiled his 14-year-old stepdaughter be remanded in a custodial centre.

The police charged Adeniran with defilement.

Chief Magistrate, P.E. Nwaka, did not take the plea of Adeniran for want in jurisdiction.

Nwaka adjourned the case until Feb. 18.

NAN reports that the prosecution counsel, ASP Thomas Nurudeen had earlier told the court that Adeniran committed the offence sometime in January, at No. 1, Sadiku St., Ilasamaja area of Lagos State.

Nurudeen said that the minor told her school counsellor that her stepfather defiled her.

He said that the counsellor reported the case to the Lagos State Ministry of Youth and Social Development who took her to the police.

The offence, he said, contravened the provisions of Section 137 of the Criminal Law of Lagos State, 2015.