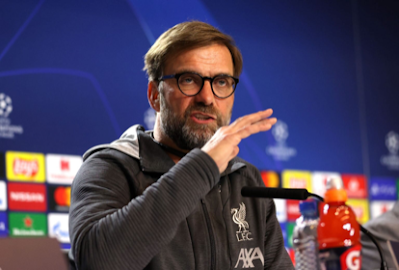 Klopp defended Becker after the Brazilian made two massive blunders as Man City defeated Liverpool at Anfield, thanks to goals from Ikay Gundogan (2), Raheem Sterling and Phil Foden.

Mohamed Salah’s penalty was not enough to give Liverpool a point against Pep Guardiola’s men as the Premier League champions lost three consecutive matches at home for the first time since 1963.

Reacting to Becker’s mistakes after the game, Klopp told Sky Sports: “It is true as well we did not give him (Alisson Becker) a lot of options, especially the first one.

“Second yeah, he just mishit the ball, maybe he had cold feet, it sounds funny but don’t know the situation.

“He has saved our lives many times, no doubt about that, tonight he made mistakes.”

Liverpool now sits in 4th position on the Premier League table, with ten points behind Man City, who have a game in hand.