Kwara govt shuts down 10 schools over hijab controversy in Ilorin 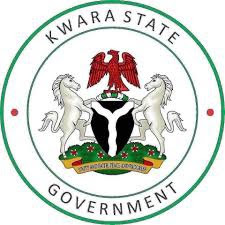 They will remain closed pending the resolution of the hijab controversy in the schools.

The hijab controversy has triggered a faceoff between Muslims and Christians in grant aided schools in the state capital.

The closure is coming as a government committee raised on Thursday, comprising Muslim and Christian communities met on Friday to iron out differences between them on the question of hijab.

A statement by the Permanent Secretary, Ministry of Education and Human Capital Development, Mrs Mary Kemi Adeosun, in Ilorin, on Friday, “appealed for calm and urged parents and religious leaders to avoid actions or comments capable of further splitting the two communities.”

“Further communication will be issued to inform members of the public on the development,” the statement added.

Recall that the state government at a marathon meeting on Thursday, set up a new committee aimed at resolving the differences on the hijab question in grant aided schools.

The meeting attended by religious leaders from both Muslim and Christian communities, was presided over by the Deputy Governor, Kayode Alabi, who “appealed to all the leaders to respect their differences, live, love and join hands to raise a generation of children who will see one another as compatriots.”

The meeting was called by the state governor, Abdulrahman Abdulrazaq.