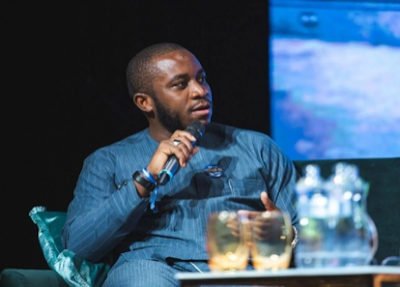 A Nigerian entrepreneur, Obinwanne Okeke, popularly known as Invictus Obi, has been sentenced to 10 years in prison for computer and wire fraud by a US court.

Okeke was found guilty of causing about $11 million in losses to his victims between 2015 and 2019.

He is also said to have engaged in other forms of cyber fraud, like sending phishing emails to capture email credentials and creating fraudulent web pages.

He had pleaded guilty to the crimes in June.

“Today’s sentence further demonstrates EDVA’s and FBI’s worldwide reach in vigorously pursuing justice on behalf of American victims and others and holding international cybercriminals accountable, no matter where they commit their crimes,” Raj Parekh, Acting U.S. Attorney for the Eastern District of Virginia, said.

Invictus Group claims to have investments in oil and gas, construction, energy solutions, technology and agriculture.