Governor Election: APC’ll do everything to win Anambra – Ngige 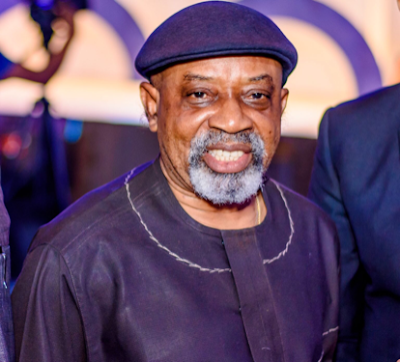 Chris Ngige, the Minister of Labour and Employment, has said the All Progressives Congress, APC, will ensure its candidate becomes governor of Anambra State on November 6, 2021.

Ngige spoke in Awka, the state capital, during an interactive session with APC members of the registration and revalidation committee.

The Minister insisted that the successive All Progressive Grand Alliance (APGA) administration had failed to provide good governance in the state.

Ngige, who was a former governor of the state stressed that good governance ended in 2006 when he left office.

He said: “Whatever it will take to achieve it, we will do it, to make sure we flush-out that non-performing government and take over.

“They find it difficult to implement the minimum wage for workers, which many states have implemented. What they do at the government house is to cross their legs and make merry.

“The party has failed woefully in all spheres of governance. Therefore, by November, APC will install a governor, who will continue from where I stopped.”