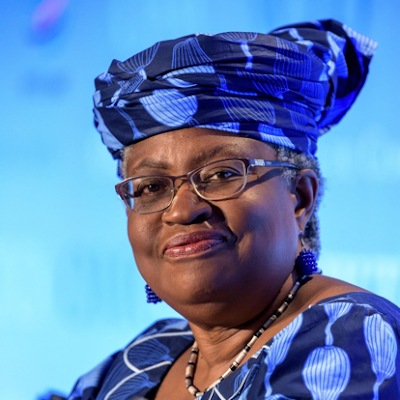 The EU pledged its support to Okonjo-Iweala as the commission called for reforms of the body.

“This is a historic moment for the entire world. I’m so glad to see a woman from Africa at the head of the WTO.

“Europe is fully behind you. “We support the reform of the WTO and will help you protect the rules-based multilateral trading system.”

Iweala was confirmed as the WTO head at a special meeting of the general council after a selection process that included eight candidates from around the world.