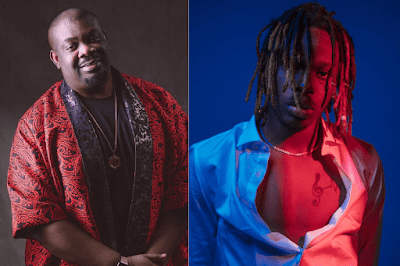 At the end of the night, Fireboy took home four awards.

He won in the Best R&B album, Best R&B single, Best Pop album and Revelation of the Year categories.

It was a reward for Fireboy’s second studio album, Apollo.

And super producer Don Jazzy feels it is good enough for a Grammy prize.