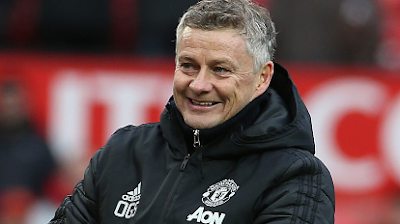 Solskjaer said that both Romero and Rojo’s contracts with Man United would not be extended when it expires at the end of the season.

According to him, Man United are waiting for the pair to find new clubs.

Solskjaer disclosed this ahead of Man United’s FA Cup third-round tie with Watford on Saturday night.

“Both of them (Sergio Romero and Marcos Rojo) have contracts until the summer and they are not going to be extended,” Solskjaer was quoted by Man United’s official website as saying at his pre-match press conference on Friday.

“We are looking for them to find clubs. Marcos has been given time to go home, so he’s still in Argentina.

“Sergio has been back home as well to see his family, but he’s back in England now. But they are professionals, they are working hard, and they are ready if they are called in for us. I am sure they are ready. Of course, Marcos will have to travel and quarantine before (playing again).