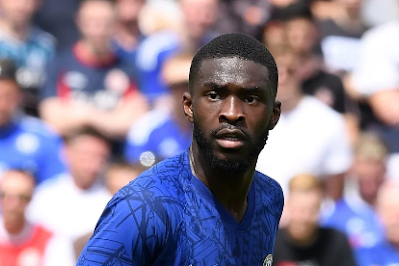 Tomori is said to be unhappy with his lack of playing time under manager, Frank Lampard.

He has played only 45 minutes in the Premier League this season, as compared to the 15 games he played last term, including a run of 11 consecutive starts.

It has led to Tomori wanting to leave Stamford Bridge in search of regular playing time.

Leeds and Newcastle have been credited with interest in Tomori in the past.

Other clubs like West Ham will also be keeping close tabs as the situation unfolds.