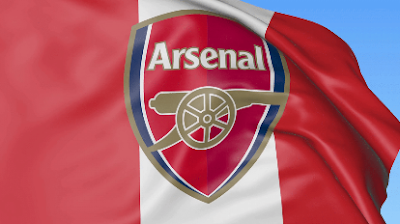 Arsenal has reached an agreement to terminate Sokratis Papastathopoulos’ contract with immediate effect.

Sokratis has not featured at all for the Gunners this season after he was frozen out of the first-team squad by Mikel Arteta.

His only playing time has been with the club’s Under-21s.

A statement from Arsenal read: “Working closely with Sokratis and his team, we have decided to cancel his contract by mutual consent.

“This gives Papa the freedom to negotiate a contract with a new club and return to action as soon as possible.”

The Greek defender is the second player whose deal has been terminated six months ahead by Arsenal, after Mesut Ozil.