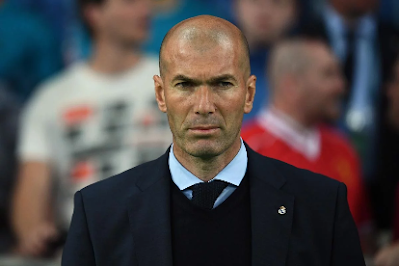 It is understood that Zidane retains the full support of the club’s board.

Madrid was dumped out of the competition against their third-tier opponents, meaning they have lost two chances of potential silverware within a week.

Prior to that, Los Blancos had been held to a 0-0 draw by Osasuna in their last league outing and are now three games without a win.

Zidane is aware his position will come under threat if results do not improve, but for now, has the backing of the club’s hierarchy.