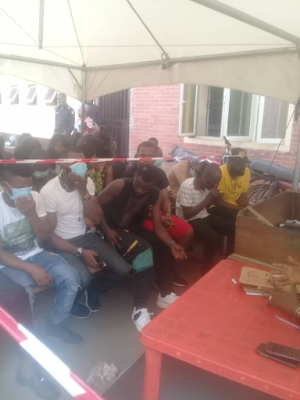 The Lagos State Police Command has arrested 43 clubbers including strippers.

Police spokesman, Muyiwa Adejobi made this known in a statement on Monday

Police operatives attached to the Maroko Division made the arrest. 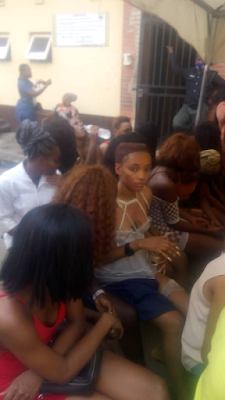 Commissioner of Police Hakeem Odumosu, has ordered that the suspects be moved to Taskforce office in Oshodi for prosecution.

Odumosu reiterated that club owners should no longer be spared as they encourage total disregard for COVID-19 protocols.

The Police boss had ordered Area Commanders and Divisional Police Officers to go after violators.