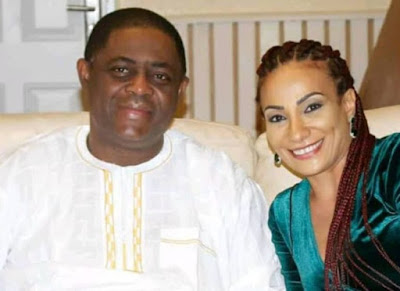 Femi Fani-Kayode, a former minister of aviation, has flaunted a Lebanese-Nigerian lady as his new lover.

The ex-minister took to Facebook on Friday to put out photos of the woman named Lilian Olajumoke Ellas on the occasion of her birthday.

Although Fani-Kayode didn’t reveal details about the relationship, he wrote in part: “Nothing in the world can compare to the love and support that you have given me and our beautiful children since you came into our lives.”

The union between the duo comes shortly after Fani-Kayode welcomed a child with an unidentified woman.

It also follows months after his altercation with Precious Chikwendu, his estranged wife who birthed him four kids.

Fani-Kayode’s marriage to Chikwendu had earlier hit the rocks over domestic violence allegations which he has since denied.

The ex-minister has been married four times. He had first tied the knot with Saratu Attah in 1987.

The duo, however, split three years later after having had one daughter whose name is Oluwafolake. In 1991, Fani-Kayode married Yemisi Adeniji but they were separated by 1995. They’ve had three daughters.

His third marriage was to Gina Hall in 1997. The union has been blessed with one daughter, whose name is Oluwaremilekun, after which he married the now-estranged Chikwendu in 2014.

See photos of Fani-Kayode and Olajumoke below: 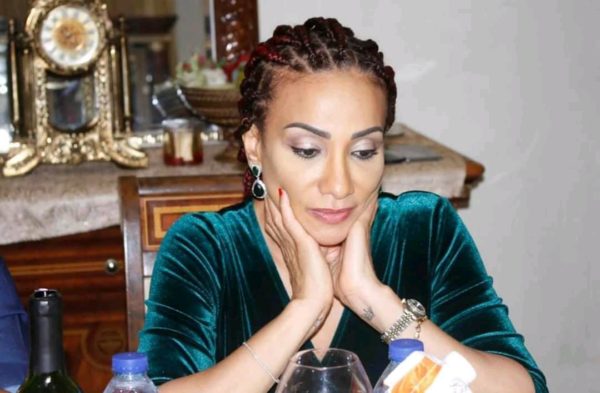 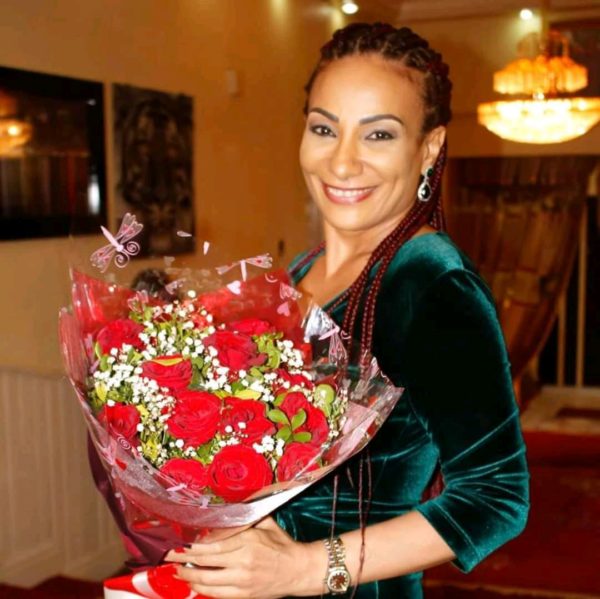 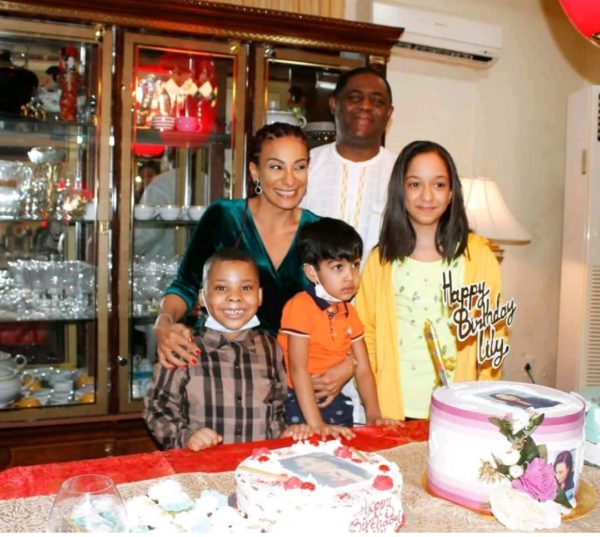 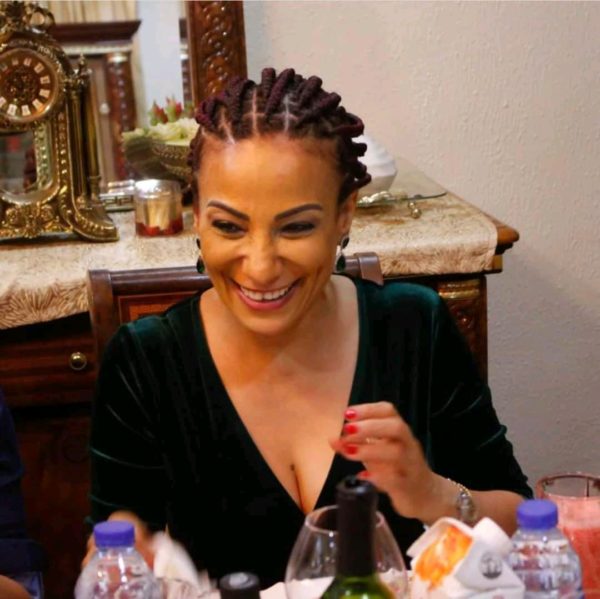 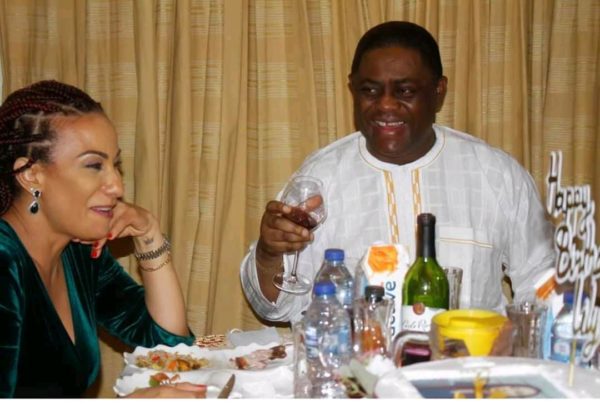 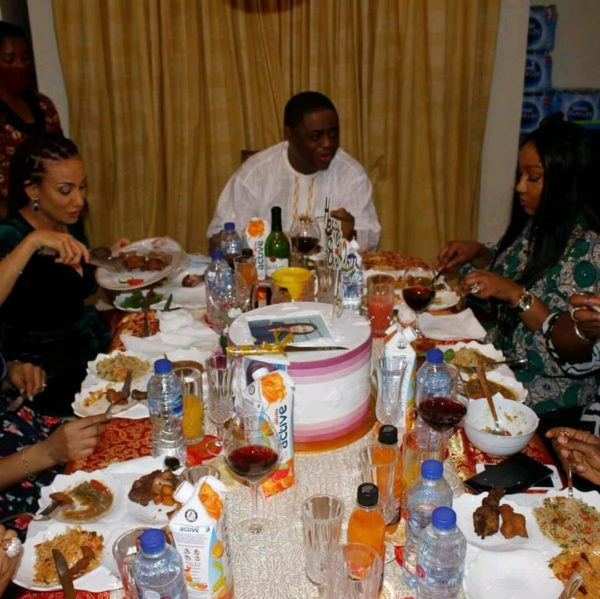 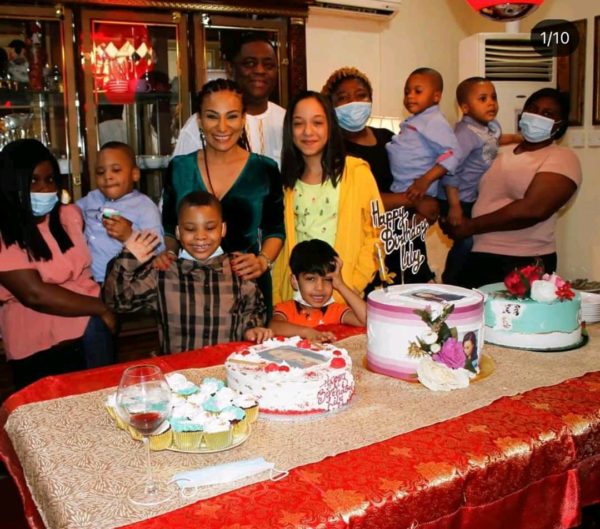 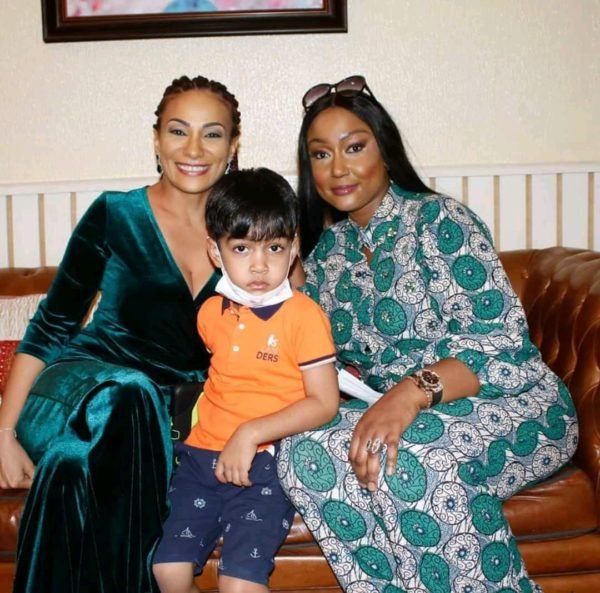 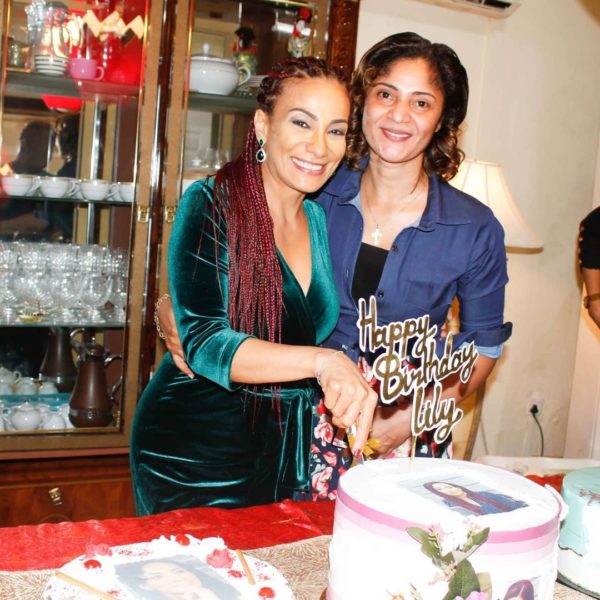