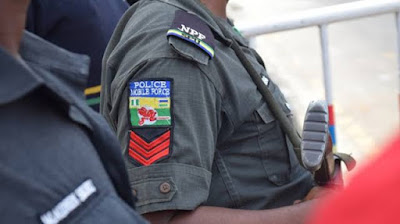 A tragedy occurred in Imo State on Thursday as a lady died in the house of her married lover. The incident occurred at the MCC Road area of the state.

A source who preferred not to be named told our correspondent that the man brought his mistress to his matrimonial home after taking his wife and children to the village for the new year celebration.

According to the source, the man brought the mistress to his house after they attended a function together.

The source said, “The man took his family to the village and returned home. He attended an event with his mistress and took her home. The mistress later died in his house at midnight. The man has been arrested and the corpse evacuated.”

The police spokesperson in the state, Orlando Ikeokwu, confirmed the incident. He said that investigation had commenced to unravel the cause of death