Lagos govt to sell off 88 vehicles seized for traffic offences 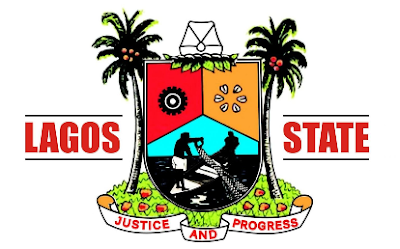 The Lagos State Task Force on Environmental Sanitation and Special Offences (Enforcement Unit) has confirmed it had obtained an order of the Lagos State Mobile Court to auction 88 forfeited vehicles.

The vehicles were impounded for driving against the traffic in different parts of the State.

According to Shola Jejeloye, the chairman of the agency, the owners of the vehicles were arraigned before the mobile court, which ordered the forfeiture.

The public auction will hold on Wednesday, January 20, 2021 according to Jejeloye, at the agency’s car park, Alausa, Ikeja.

He urged private and commercial bus drivers to desist from driving against the traffic.

“I want to urge motorists, both private and commercial bus drivers, to desist from driving against the traffic, as the penalty is outright forfeiture of such vehicle to the government without any option of fine,” Jejeloye said.

He added that the Lagos State Commissioner of Police, Hakeem Odumosu, has directed operatives of the agency to continue prosecuting traffic offenders “until sanity is restored to our roads”.