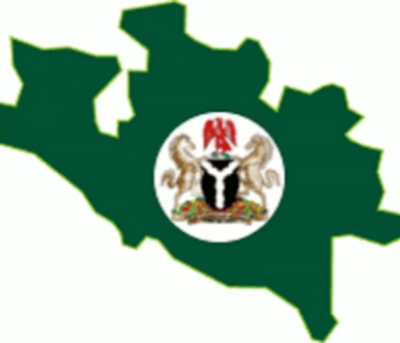 Niger State Government has debunked plans to recruit about 4,000 youths across the 25 local government areas of the State to fight insecurity.

The Government admitted that though the state is faced with serious security challenges, it has no immediate plans to engage youth in the fight against armed bandits.

The State through, the Commissioner for Local Government, Community Development and Chieftaincy Affairs, Mallam Abdulmalik Sarkin Daji, in a press statement in Minna, said there was no plan to that effect.

He, however, stated that over 2,000 local vigilantes have been mobilized across the state to compliment the efforts of the security joint taskforce combating armed banditry in the State.

He said, “while the state government supports the idea of the state policing to compliment the efforts of security agencies who have remained committed to the fight against armed bandits and other criminal elements in the state, it has not approved the engagement of youths to fight insecurity.”

It then urged the public to disregard any information or publication on the matter, adding, “the state government will continue to give the necessary support to security agencies in the state to enable them win the war against armed bandits and all forms of criminalities in the State.”