Ignore rumours of a fresh lockdown, it is fake - PTF 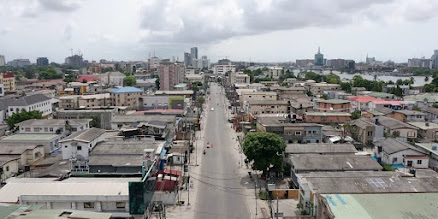 The Presidential Task Force (PTF) on COVID-19 pandemic has debunked a message claiming that another lockdown had been declared by the task force.

Its National Coordinator, Dr. Sani Aliyu, in a short video message released yesterday evening, advised the public to ignore the message, describing it as fake news.

According to him, the PTF had its established channels on communicating its messages to the public. He indicated that the said fake information never emanated from any of the task force’s trustable channels.

“We are aware of a fake message that has been going round on WhatsApp that we have declared a lockdown in the country. That is absolutely not true. I call on the general public to please ignore this message and continue with their normal activities,” he said.

The Nation gathered that reports had been going round during the week, claiming that the PTF, in consideration of the virulent nature of the escalating second wave of the COVID-19 infection, had inevitably declared another lockdown in the country.