I was shattered when I discovered I was adopted, Joke Silva reveals 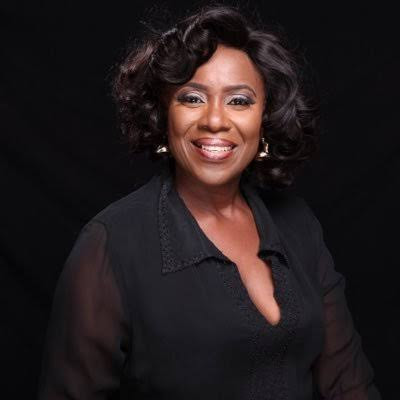 Veteran actress, Joke Silva has averred that she was shattered when she discovered she was adopted.

The revered role interpreter, who is the wife of Olu Jacobs, a renowned actor, spoke when she featured on ‘Public Eye‘, a talk show hosted by Funmi Iyanda.

Silva said she found out she was an adopted child when she searched through her mother’s documents at 10.

“It’s something like where one is just getting to share it in the public. It is something that I found out when I was much younger. Mine was a secret adoption. It was not something that my parents discussed,” the film star said.

“My mum’s elder sister wanted me to travel with her to Kenya and my mother was not around. She asked if I knew where my passport was and I was like yes yes yes. I know where mum keeps all the important documents.

“Then I go to the important suitcase that has all the important documents, where I found my passport but also found my adoption certificate. It was like ‘I beg your pardon’. I was 10-11 at the time. It was a bit shattering.

“It was tough. You how you’re very sensitive as a child. There was just something in it letting you know they would have discussed it with you if it was something they wanted to discuss.

“But I got to a point when I was able to discuss it, myself and my mum. What was interesting is that she found it easier to discuss it with my older son than she did with me. My mum wasn’t comfortable discussing it.”

Speaking further, the elegant movie star added that she felt vulnerable and destabilised when she first shared her adoption story publicly in 2018.

“My adoption was such that people knew about it but just never discussed it with me. Sharing my story in 2018 in an orphanage, I was pretty destabilised. It was like opening up a part of me that was very private,” she elucidated.