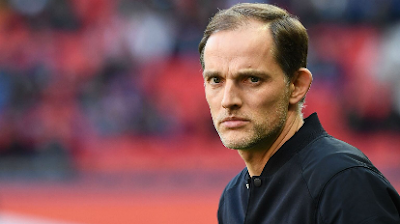 Goal reports that Tuchel will sign an 18-month contract, with the option for a further year.

That will bring the German back in management just a month after he was sacked as PSG boss.

Tuchel is travelling from Paris to London to finalise the move.

He will be required to record a negative Coronavirus test to be able to enter Chelsea’s bubble and he will then be allowed to lead training sessions and take charge of matches.

The London club will allow Tuchel to bring an initial core group of staff with him to operate in the short-term, with further additions to be reviewed as the season goes on.

The Blues have also temporarily paused any transfer activity as they await the arrival of Tuchel at the club.