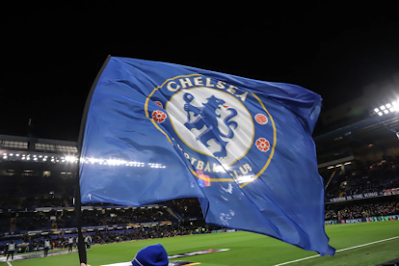 Chelsea on Thursday confirmed that 26-year-old attacking midfielder, Lucas Piazon, has signed for Braga on a permanent deal after ending his loan spell at Rio Ave last week.

Chelsea disclosed this in a statement via its website ahead of their Premier League clash with Fulham on Saturday.

The statement read: “Lucas Piazon has signed for Braga on a permanent deal having ended his loan spell at Rio Ave.

“The Brazilian leaves after nine-and-a-half years at Chelsea. In 2012, he made three appearances for the Blues and was named the club’s Young Player of the Year, having helped us win the FA Youth Cup.”

“We would like to wish Lucas the best of luck for the rest of his career and thank him for his service.”