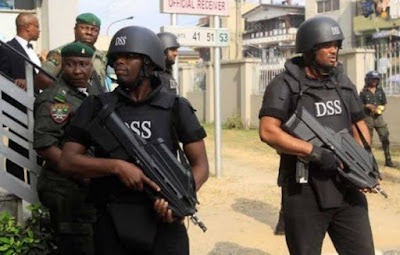 Three officials of the Department of State Service have allegedly beaten a policeman, Fawale Rauf, 35, to death.

It was gathered that Rauf had an altercation with some DSS operatives before he was attacked on January 14, 2021.

It was learnt that Rauf was at work when he received a call on his phone from a DSS official. He reportedly left the police station for River Side where three DSS operatives pounced on him, hitting him in the head with clubs until he fell into coma.

Rauf, a father of three, was reportedly taken to a private hospital before he was transferred to UNIOSUN Teaching Hospital, Osogbo for brain surgery. He died on Sunday, 24, January 2021.

His distraught father Rabiu Fawale has demanded that the DSS officials be prosecuted for murder, noting that he reported the matter at the DSS Command in Osogbo where his statement was documented but nothing was done.