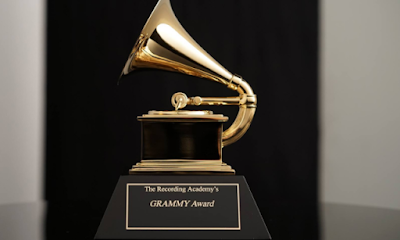 The 2021 Grammy Awards, the 63rd edition, scheduled for 31 January in Los Angeles, California , has been postponed.

However, the new date has not been confirmed.

According to the report, a ‘combination of health and travel concerns’ led to the postponement.

The nominations for the 2021 Grammys were announced last year, with Beyonce and Taylor Swift leading the way.

It was the second time that Burna Boy was nominated.

Last year, his African Giant was also nominated for the same category.