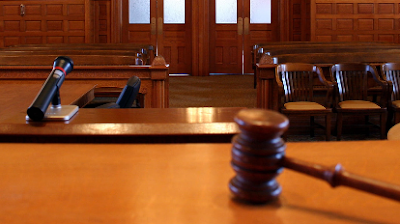 Jigawa State High Court sitting in Ringim has sentenced the father of a four-year-old girl to death for burying her alive.

Justice Ahmed Mohammed Kazaure said Nasiru Hamisu was accused of killing his 4-year-old biological daughter Zainab and burying her alive in his room.

Prosecution counsel, Dr. Musa Adamu Aliyu, Attorney General Jigawa State presented three witnesses before the court, including a medical doctor at Ringim General Medical Hospital, defendant’s father and the mother of the deceased and ex-wife of the defendant.

Police had last year arrested one Nasiru Hamisu for allegedly killing his daughter and burying her in a shallow grave in his house.

Justice Ahmad Muhammad Kazaure, however, said the persecution counsel had proved his case beyond a reasonable doubt.

He sentenced the accused to death by hanging.