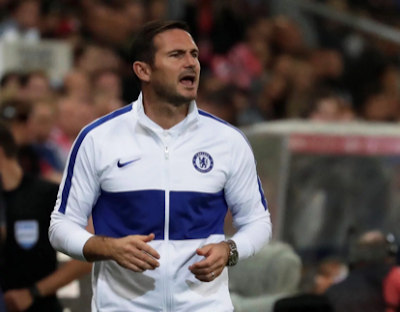 Lampard explained that James sustained a minor hamstring injury that will keep him out of the Man City clash at Stamford Bridge.

The Englishman said this on Friday during his pre-match press conference.

“Reece James is out of Chelsea’s clash with Manchester City), he’s got a small hamstring problem,” Lampard said.

Lampard’s men are currently in the 6th position on the Premier League table with 26 points from 16 games.

The kick-off time for Chelsea vs Man City is 5: 30 pm, Nigerian time.