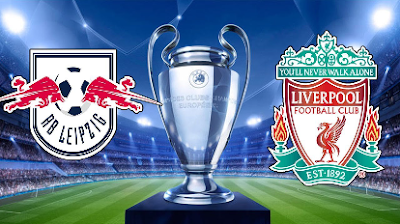 Liverpool are facing a Champions League scheduling headache, after the German government banned all flights from the UK until February 17, in a bid to stop the spread of COVID-19 in Germany.

The Premier League champions are to play RB Leipzig in Germany on February 16.

But the Reds may now need to find an alternative solution.

Playing the match at a neutral venue is a possibility open to the clubs, or swapping the venues for the first and second leg.

That would mean Leipzig travelling to Liverpool for the first leg on February 16 and Jurgen Klopp’s side playing in Germany on March 10.

Leipzig would be able to travel to Anfield and back for the first leg, as German passport holders and residents are allowed to travel to Germany where they’d be tested straight away.