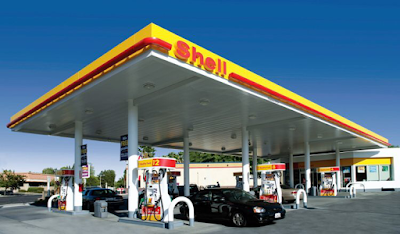 A Dutch appeals court on Friday said that the Nigerian subsidiary of Royal Dutch Shell was responsible for oil pipeline leaks in the Niger Delta and ordered it to pay unspecified damages farmers.

The decision went a step further than a 2013 ruling by a lower court, saying that Shell’s Nigerian subsidiary was responsible for multiple cases of oil pollution.

This ruling will pave the way for more cases against the energy company.

A lower court in The Hague in 2013 said Shell’s Nigerian subsidiary SPDC was responsible for a case of oil pollution and ordered it to pay damages to a local farmer.

The court dismissed four other complaints against Shell’s parent company, but the verdict was seen by legal experts as a way for others to sue in the Netherlands.

The case was brought in 2008 by farmers and campaign group Friends of the Earth, seeking reparations for lost income from contaminated land and waterways in the Niger Delta region, the heart of the Nigerian oil industry.