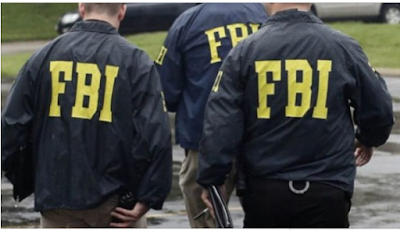 The Federal Bureau of Investigation (FBI) has alerted of violent demonstrations in America ahead of President-elect Joe Biden’s inauguration.

Actions are being planned “at all 50 state capitols” between January 16 and 20, ABC News quoted an FBI bulletin.

“They have warned that if Congress attempts to remove POTUS via the 25th Amendment, a huge uprising will occur,” it reads.

It added that the US Capitol, attacked last Wednesday, faces threats from January 17 through Inauguration Day.

Thousands of National Guard troops will be in Washington by this weekend to boost security.