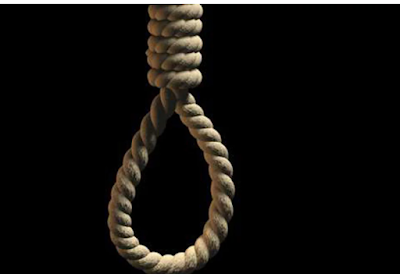 A 14-year-old girl, Faiza Mustapha, has hanged herself to death at Maizogale village in Kiyawa Local Government Area of Jigawa State.

An eyewitness disclosed that the incident occurred Saturday afternoon in a bush near the village.

He said the girl used rope to hang herself on a tree to register her sadness over parent’s inability to purchase Hijab for her.

He said the deceased killed herself after she demanded her father to buy her a veil (Hijab) which he refused.

Jinjiri said the corpse was discovered by a Good Samaritan in the area and quickly informed security agents.

The Police added that the victim was taken to the Dutse General Hospital where she was confirmed dead.

He said the corpse was given to the family for burial.