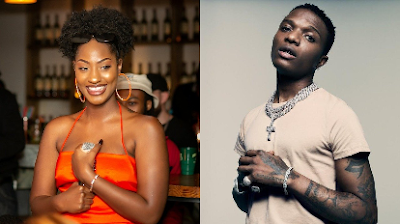 Obama on Saturday tweeted a list of his top 30 songs for the year 2020.

However, only Essence featured in the top Obama’s favourite for 2020. The song is from the Made in Lagos album released in 2020.

This is the first time Temilade Openiyi also known as Tems will be appearing on Obama’s list.

It would be recalled that she was recently arrested in Uganda alongside Omah Lay on trumped-up charges of COVID19 violation but released since.