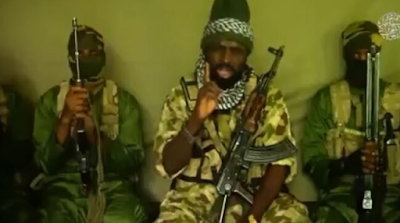 Abubakar Shekau, leader of the Boko Haram sect, says the group is responsible for the killing of farmers in Borno state.

The farmers were killed after Boko Haram attacked them at Zabarmari community in Jere local government area of the state.

Babagana Zulum, governor of the state, had said  43 residents were killed while they were working on their farmlands.

But in a video released on Tuesday, Shekau said at least 78 farmers were killed in the tragic incident.

He said his men went after the farmers because they handed over a member of the sect to the Nigerian army.

Shekau said those giving out intelligence on Boko Haram activities to the military will face the same fate.

The killing has been widely condemned within and outside Nigeria, with the United Nations describing it as the “most violent attack” affecting civilians in 2020.

Earlier on Tuesday, the senate had asked President Muhammadu Buhari to sack the “overstayed” service chiefs, while the house of representatives said they would the president over the killing.