Ronaldo names best footballer he ever played with 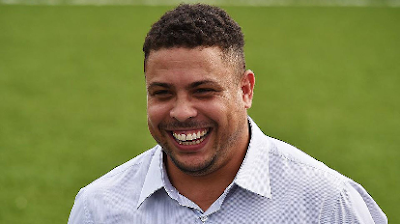 Brazil football legend, Ronaldo De Lima, has named Zinedine Zidane as the best he has ever played with.

During his playing career, Ronaldo won almost everything in both international and club football.

The 44-year-old, who is now president of Real Valladolid, is widely regarded as one of the best strikers of all-times.

When asked who the best he has ever played with, Ronaldo called out Zidane, who he lined up alongside at Real Madrid.

“Zizou has been the best player I have trained and played with,” he told France Football.

“And now he has become a coach and won three Champions Leagues in a row.

“That is why today I ask myself: ‘Who is better, Zidane the player or Zidane the coach? But I can’t answer”.