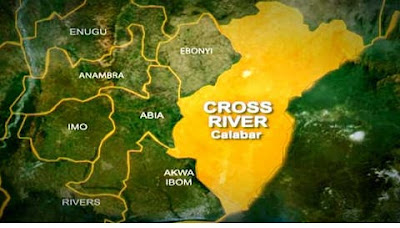 Armed robbery and kidnap suspects have escaped from custody at the Cross River Police Command headquarters at Diamond Hill, Calabar.

Although, there was speculation that 19 suspects escaped, Ugbo insisted only three escaped.

She said, “Only three escaped. Two of them were gunned down while one was rearrested.

“The girlfriend of one of the suspects procured the saw which was used to cut the lock before they escaped.”

Following the incident which happened on Sunday night, a source said, “The station guard and some other officers are being detained.”