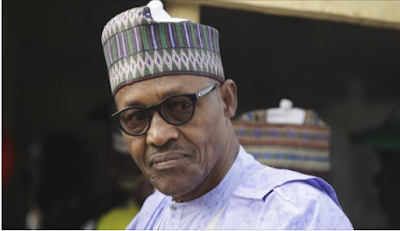 The ban on the importation of rice, poultry and other products remain in force, even though President Muhammadu Buhari has ordered the reopening of the country’s borders.

This was confirmed by the Minister of Finance, Budget and Planning, Zainab Ahmed.

“The ban on the importation of rice, poultry and other banned products still subsists and will be implemented by the border patrol team,” Ahmed said.

The Minister of Industry, Trade and Investment, Niyi Adebayo, also added that the problem of smuggling will now be effectively tackled after this ban.

“The issue of smuggling of rice to the country has reduced drastically. We are hoping that our agencies will be able to sustain that so also is the issue of poultry smuggling.

“Also, very important is the issue of importation of small arms and weapons into the country that also has stopped,” Adebayo said.

Buhari had ordered the closure of the borders in August 2019.