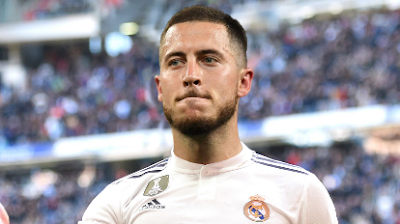 Recall that Hazard was omitted from the Real Madrid’s squad that defeated Eibar 3-1 last Sunday.

The kick-off time for Real Madrid vs Granada is 7:45 pm.