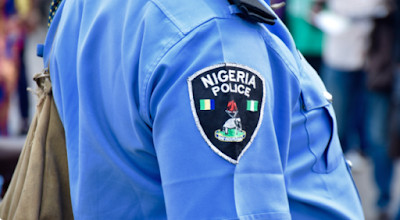 The Police Command in Kaduna State has debunked the story making the rounds on social media that gunmen killed sixteen travellers on the Abuja-Kaduna highway on Tuesday as fake.

Umar Muri, the state’s Commissioner of Police, said in a statement on Friday that there was a lone accident on the Kaduna-Zaria expressway involving a commercial bus conveying 19 passengers from Kano State to Abuja.

He noted that the driver lost control at a point at Rigachukun, in Igabi local government area of Kaduna and the bus somersaulted killing 9 of the passengers while 10 others sustained varying degrees of injuries.

According to Muri, the victims were rushed to a hospital at Kakuri, Kaduna State, where 7 other victims died.

“We implore the general public to discontinue the attribution of this painful loss of lives to banditry.”