Osaze Odemwingie apologises to Kanu Nwankwo over attack on his wife, Amara 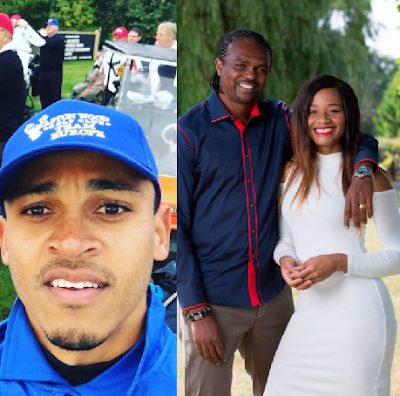 Osaze had lambasted Amara, wife of Nigerian legend, Kanu, accusing her of chasing him relentlessly.

According to the Russia-born former Nigeria international, Amara was sending him private messages.

He called her Delilah adding that she was destined for destruction for living an American lifestyle.

But in his apology, which he also announced via the same medium, Instagram, the former Lille player said he didn’t mean those words as the Nigerian media portrayed them.

Kanu, also known as Papilo, had in his reaction to Osaze’s ranting, reminded the player that he would always choose his family before anything else.