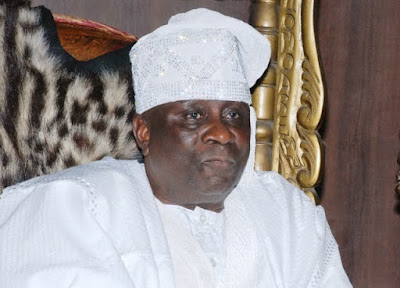 The Oba of Lagos, Rilwan Akiolu has broken his silence on the recent invasion of his palace in Iga Idunganran in the wake of #EndSARS protest.

He said that he has forgiven those behind the violent and uncivil act.

Breaking his silence on the incident today, Akiolu, however, said no one could dethrone him from the stool since he ascended to the throne of his ancestors by the wish of God.

The paramount ruler of Lagos was speaking at the unveiling of Lagos City Centre established by the Lagos Island East Local Government Area.

He commended the leadership of the council for the initiative and urged them to do more in area of empowerment for the Youths.

Speaking on behalf of the political leaders in Lagos Island Mr. Ademola Seriki said the historical centre had played a vital role in the formative stage of most residents of Lagos Island.

On his part the council Chairman, Kamal Salau Bashua explained that the centre was conceived to serve various needs of the people of the council.

He urged residents to protect the centre from vandals and make judicious use of it.