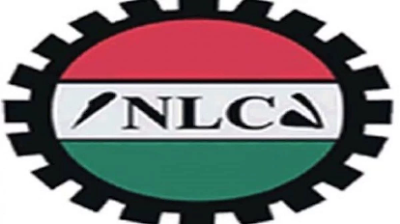 The organised labour in Niger State has suspended its seven-day old industrial action over 30 per cent cut in salaries of civil servants in the state.

According to the statement, this is to inform all the state civil servants and local government workers were directed to resume work by Wednesday.

It also stated that the industrial action has been suspended following amicable resolution with the government.

“The government has also agreed to pay the outstanding 30 per cent of differed June salaries, while salaries for members of staff of local governments would be paid between Dec. 8 and Jan. 31.

“Also, an agreement was reached to re-reimburse the state pension board and had commenced payment of pension and gratuities,” the statement said.

The unions however added that the state government agreed to reinstate 80 workers who were recently dismissed, NAN reports.