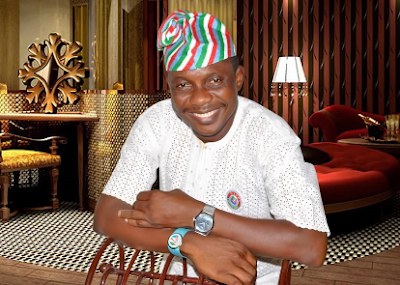 The Independent National Electoral Commission (INEC) has declared Femi Saheed of the All Progressives Congress, APC, winner of Saturday’s bye-election for Kosofe constituency 2 of the Lagos State House of Assembly.

According to the results, the APC candidate polled 12,494 votes to beat his closest rival, Mr Sikiru Alebiosu of the People’s Democratic Party (PDP), who got 2,068 votes.

Speaking after he was declared the winner, Mr Femi Saheed, said that he was ready to do his best to ensure that his people are properly represented.