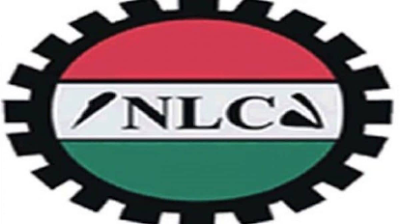 The Nigerian Labour Congress (NLC) and Trade Union Congress (TUC) in Niger State, has issued conditions that would necessitate calling off the ongoing strike in the state.

NLC Chairman in the state, Yakubu Garba said that the state government must meet the body’s three-point demand before the strike is called off.

He disclosed this during an interview with the News Agency of Nigeria (NAN), yesterday in Minna, the state capital.

“We held a meeting with the government team on Saturday night and agreed that the October salaries of Local Government workers be paid.

“Organised labour also demanded that the state government be made to remit cooperative deductions to workers and 80 civil servants dismissed from service be reinstated,” he said