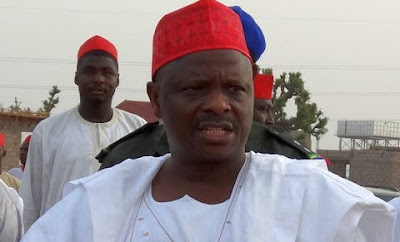 Kwankwaso, who was the District Head of Madobi, died on the early hours of Friday (Today).

Media Aide to the former governor, Saifullah Muhammad announced the death of the Makaman Karaye, on his Facebook page in Hausa.

Also in a statement issued by Muhammad Inuwa Ali, Principal Private Secretary to the former governor Rabiu Kwankwaso, the burial prayer for the late District Head who died at the age of 93, would be held at Miller road, Bompai, Kano by 3.00 pm on Friday.

The statement said the deceased who was the Makaman Karaye left behind two wives, 19 children and many grandchildren.