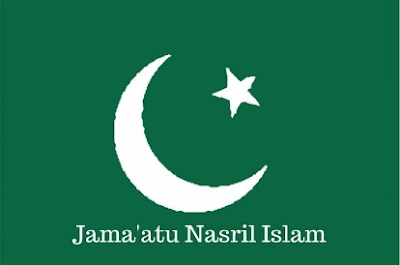 Following the killings of 43 rice farmers by the Boko Haram insurgents in Borno state, the JNI lamented that nowhere is safe in the country now.

The JNI through its Secretary General, Dr. Khalid Aliyu, in a statement issued in Kaduna explained that Nigerians expect nothing from the government but to take decisive actions to secure the lives of citizens and stop the mere condemnation of attacks in various parts of the country.

The statement called on the federal government to rise to its responsibilities and do well beyond the traditional condemnation, as lip service (s) on security matters should stop, saying that Nigerians are desperately yearning for concrete actions.

The religious body said Saturday’s killings at Zabarmari village, Jere Local Government Area of Borno State of over 40 rice farmers by the dreaded Boko Haram insurgents without the intervention of security forces was condemnable.

JNI observed that with wanton killings occasioned by acts of banditry, kidnapping for ransom and other related crimes, Nigerians had been so terrified as nowhere is safe for them.

The religious body condemned the federal government’s nonchalant attitude to sympathize with victims of the attack, noting that a quick visit to the area would assuage the feelings of the affected communities.

The JNI said forty-three human beings as reported by the media, were slaughtered without any intervention by the security forces in the area, adding that the senseless act stands condemned in the strongest terms.

The statement noted that wanton killings, acts of banditry, kidnapping for ransom, high rate of unemployment among the youths, rape and all forms of terrorism have now become the new trend in communities.

“Nigerians have become so terrified, as nowhere is safe; the home, the farms and the roads. Bandits now rule in many communities; they set rules that must be obeyed,” JNI lamented.