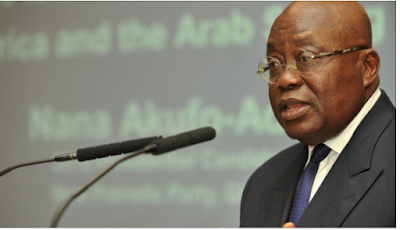 The National Democratic Congress has 134 seats in the bag, while an independent, Andrew Asiamah Amoako won Fomena, Adansi North seat.

The outstanding seats yet to be declared are those for Sefwi-Wiawso, Sene West and Talensi Upper Denkyira West.

He said the number was enough for a working majority.

The NPP however debunked Mahama’s claim, saying the NPP has the majority.

It means that the ruling party lost about 30 seats to the opposition.

Mahama on Tuesday night accused Akufo-Addo of stealing the election.

The Electoral Commission is being awaited to declare the official result.