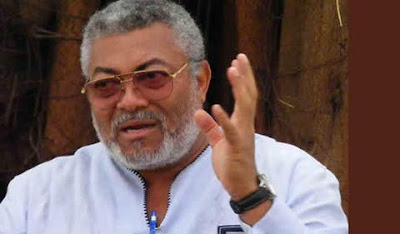 Ghana on Thursday postponed the funeral of its charismatic former president Jerry Rawlings, saying the delay was due to “unforeseen circumstances.”

Rawlings, who died on November 12 at the age of 73, held sway for two decades, first as military ruler and later as elected president.

His funeral was initially scheduled for December 23.

But the foreign ministry, in a statement to diplomats and foreign agencies, said that “due to unforeseen circumstances, the funeral will not be held… as planned.”

A new date will be announced later, it said.

The statement gave no further details but local media said the postponement was caused by a family dispute.

A former air force flight lieutenant, Rawlings twice overthrew governments through coups in 1979 and 1981, but was widely seen by the poor as their champion.

Ghana today is often considered a beacon of stability in a turbulent region.