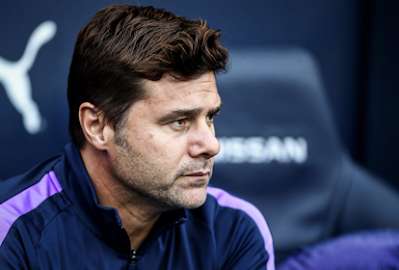 Pochettino will sign a three-year contract that will see him remain at PSG until 2023.

The Argentine would replace Thomas Tuchel, who was sacked by PSG.

This was made known by respected sports journalist and transfer expert, Nicolo Schira.

“Done deal! Mauricio #Pochettino will be the new coach of #PSG. He will sign a contract until 2023. #transfers,” Schira tweeted.

It was earlier reported that PSG sacked Tuchel following the club’s 4-0 win over Racing Strasbourg on Wednesday.