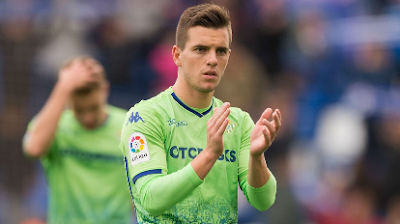 Tottenham Hotspur midfielder, Giovani Lo Celso, has been included in the UEFA Europa League team of this week.

UEFA released the Europa League team in a post via its official website on Friday following the conclusion of the group stage match-day six fixtures on Thursday.

The Argentine international made the list alongside AC Milan’s Diogo Dalot.

Below is the UEFA Europa League team after this week’s group stage match-day four fixtures: