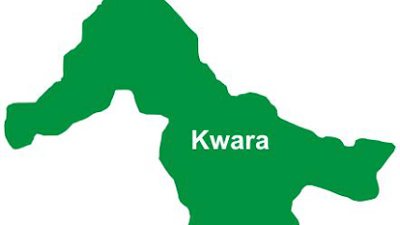 As the second wave of Covid-19 virus infection ravages Nigeria, the death toll in Kwara State has risen to 31.

One hundred and twenty active cases have so far in the State, while 1094 patients have been discharged.

According to the update, 9950 tests returned negative, while 60 tests are being awaited.

Recall that Dr Femi Oladiji, Chairman, state Medical Advisory Committee Covid-19, last week cautioned residents of the State on the spike in the spread of the virus.

Oladiji said the second wave started early in November with sharp rise in the number of positive cases.