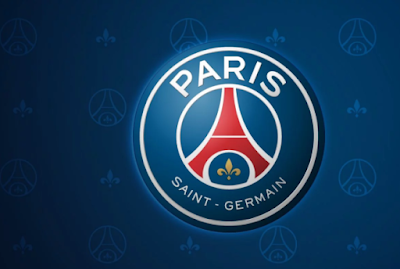 Neymar and Kylian Mbappe have been included, with the Brazilian back in action after recovering from a three-week injury lay-off.

Influential captain, Marquinhos and midfield creator Marco Verratti have also made the trip to Manchester.

The pair missed United’s 2-1 win in the Group H opener through.

PSG need a win against Ole Gunnar Solskjaer’s men to stave off the possibility of dropping into the Europa League.

Former Red, Ander Herrera is set to play at Old Trafford for the first time since joining the Parisians on a free transfer in the summer of 2019, but four key players from the French side’s run to last season’s final have not travelled.

Full-back Juan Bernat is a long-term absentee, having ruptured a cruciate ligament in September, while playmaker Julian Draxler is still out with a hamstring injury.

Pablo Sarabia and Mauro Icardi featured off the bench during Saturday’s 2-2 draw with Bordeaux in Ligue Un, but have since experienced issues in training.